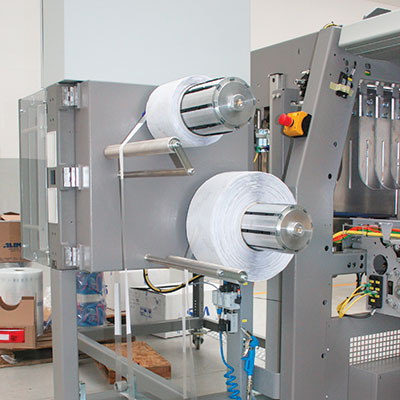 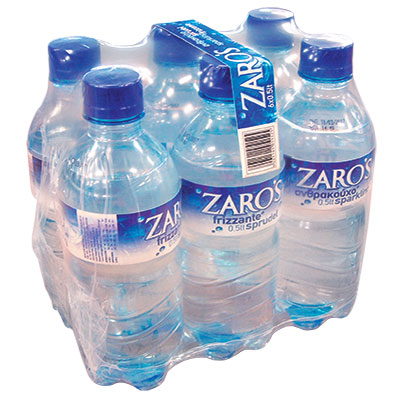 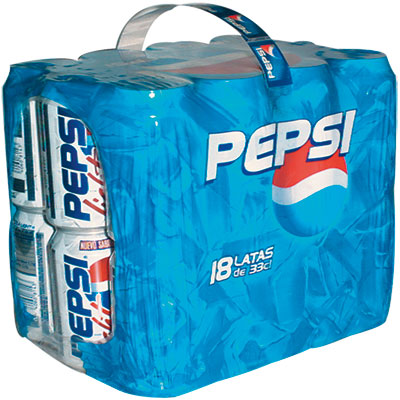 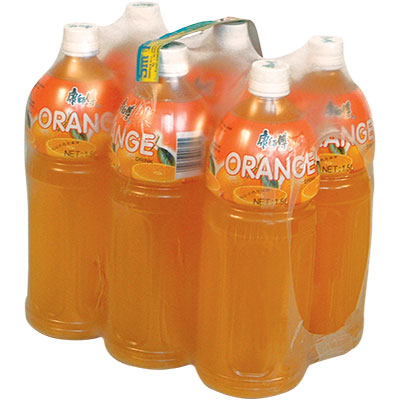 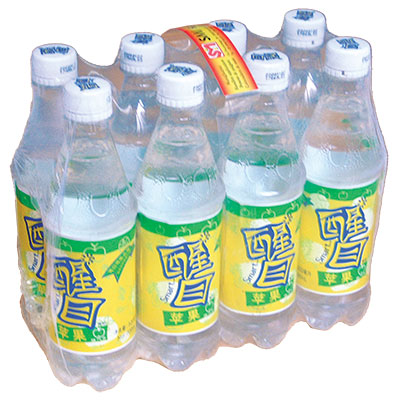 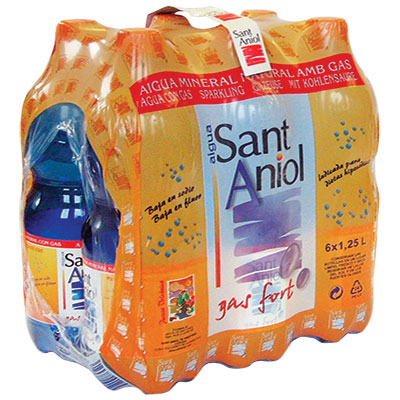 SK ERGON series shrink wrappers can be equipped with a PSHA (Pre-Shrinking Handle Applicator) automatic handle applicator to apply handles onto heat-shrinking film before packs are formed and enter the heat-shrinking tunnel. This optional device is an advantageous solutions for those who don't have enough room to install a stand-alone handle applicator downstream the packer and the conveyor belts connecting the two machines.

The PSHA handle applicator is mounted on the outer edge of SK ERGON shrink wrappers and, according to the machine's configuration, can be mounted on the operator side or on both sides in case of dual lane operations. It matches adhesive tape with a non-adhesive central support (a handle made from paper or plastics), thus composing an uninterruped string of handles, which, once wound on a reel, is loaded on automatically-locking mandrels to be then attached onto the heat-shrinking film surface.

The PSHA handle applicator is perfectly synchronized with the packaging machine on which it is installed and this latter sets automatically in stand-by mode when the handle reel is used up. Two reels can be mounted, one in operation and the other one in stand-by (in dual lane productions four reels are installed: two in operation and two in stand-by); in such a case, a photoeye detects when the reel in operation is running out of handles and turns on an automatic splicing device that joins together the edge of the exhausted tape reel with the edge of the stand-by tape reel, so as to prevent breakdowns in the packaging process.

The adhesive handles are precisely applied onto the heat-shinking film, so that they keep in the right position on the heat-shrunk packs moving out of the tunnel. The operator panel of the PSHA allows direct modification of the machine parameters, real-time monitoring of the machine state and production data transfer to the user's control system through MODBUS TCP protocol on Ethernet wire. The electrical cabinet is mounted on top of the handle applicator.